Vampire the Masquerade: A Pain That I'm Used To Session 1 - Master and Servant Boogieman Buddies
Vampire the Masquerade: A Pain That I'm Used To Session 1 - Master and Servant

The year is 2018 and turmoil is once again about to hit Chicago. The Camarilla of the city threaten civil war against each other as the Ventrue Primogen seeks to become Prince. The Anarchs are taking advantage of the chaos of the change of leadership and are pushing hard for official patches of territory. The Second Inquisition has arrived and are hunting down Kindred. The Sabbat are looking to make a claim on the city. All this while a mysterious vigilante stalks the streets. 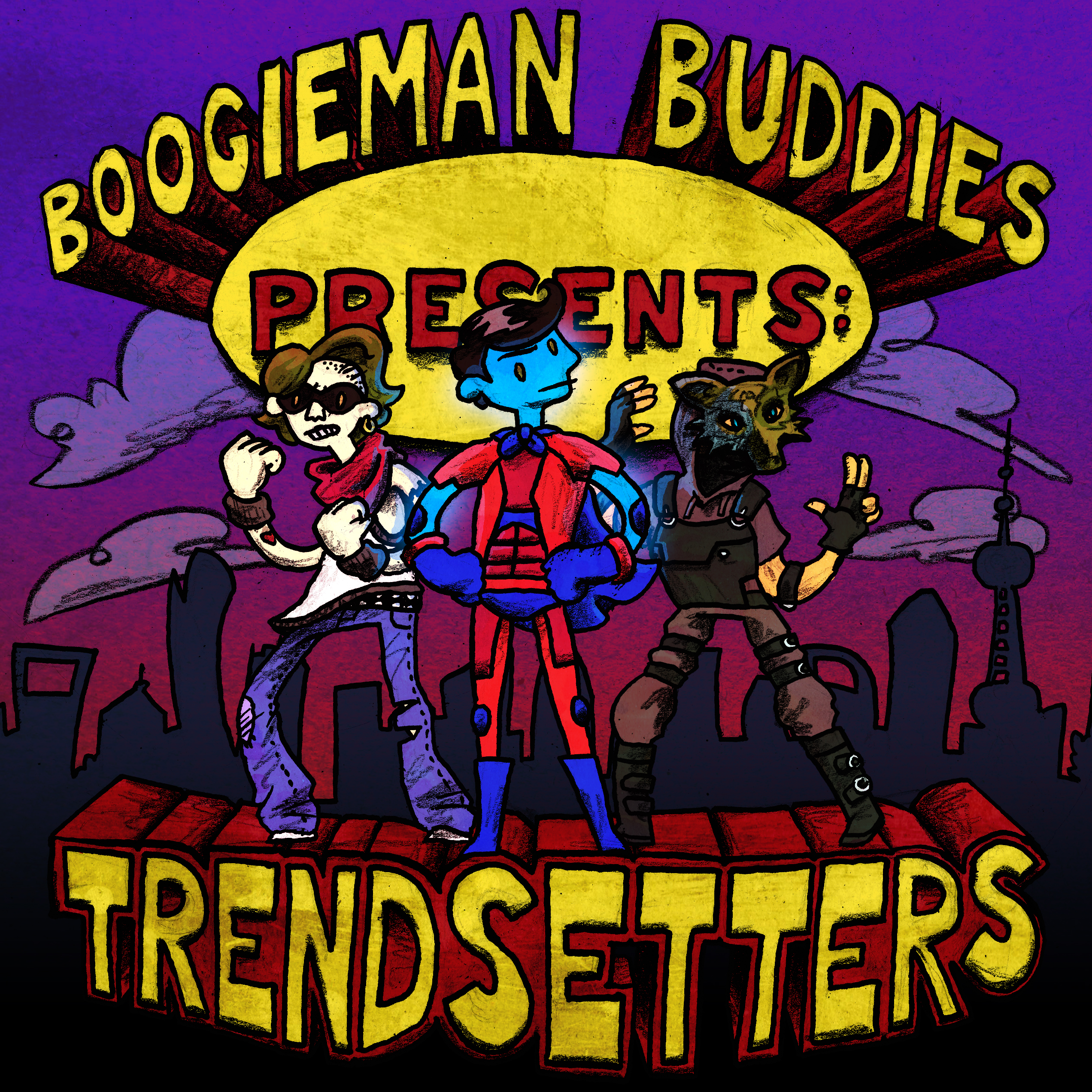